Stay up to date with whats happening. 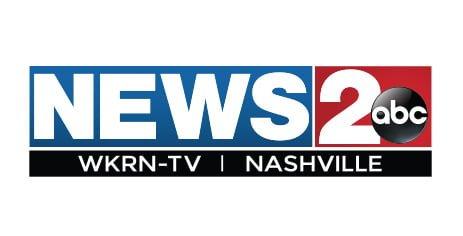 InterMed Resources, a medical supply company says they are getting an influx of requests for face masks and for their cleaning product.

“We just sent out a million and a half masks to Malaysia just yesterday,” InterMEd CEO Roger Biles told News 2.

Middle Tennessee high school is getting a donation of some technology to help control the spread of the COVID-19. The anti-COVID entry tunnel will be installed at Warren County High School.

Warren County Schools Superintendent Dr. Grant Swallows said Roger Biles grew up in Warren County and runs a medical supply business. Biles contacted the county executive, told him how successful the tunnels have been and that he wanted to donate them just to give back to the community where he grew up.

By his own admission, Roger Biles – a self-described “country boy from Tennessee” – knew very little about China four years ago. But the country’s rapid growth and ascension into the World Trade Organization spurred Biles into an intense cultural and business cram session.

What Biles, who left his senior executive post at a local trucking company to start SourceMark LLC, discovered on his first trip to China was eye-opening. In a nation of 1.3 billion, even medium-sized cities dwarf some of America’s largest. Partly because of its sheer size, China can be incredibly inefficient, allowing agents to get rich as middlemen. Large companies that thought they were dealing directly with a factory were instead dealing with agents who submitted their orders to factories far from the larger cities.

(Reuters) – On the final Thursday in March the Arkansas team in charge of procuring ventilators thought they had scored a coup: a vendor had agreed to sell them 500 of the breathing machines critical to keeping COVID-19 patients alive at $19,000 each.

The next day they were told the deal had vanished because a buyer representing New York was offering to purchase 10,000 units, pay cash upfront and double the price, a deal the vendor could not turn down. Reuters could not independently verify that New York bought the ventilators.